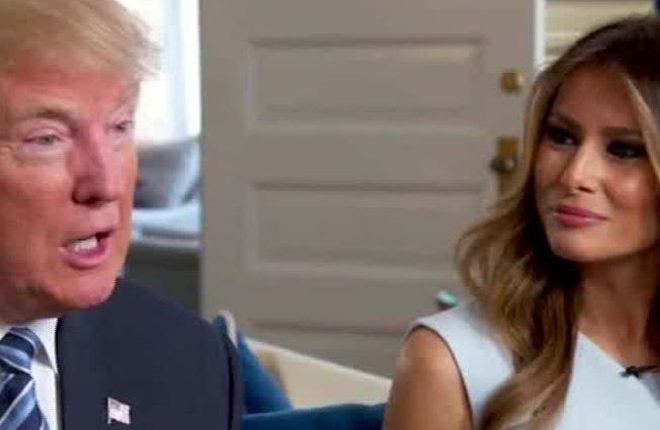 Melania Trump to give two or three ‘important speeches’

(CNN) Donald Trump said in an interview aired Thursday that his wife, Melania, will give “two or three speeches” during the remainder of his presidential run, praising his press-averse spouse as “an amazing public speaker.”

Trump delivered the news in a sit-down interview alongside Melania on ABC’s “Good Morning America,” their first joint appearance since a cascade of allegations of sexual assault against the Republican presidential nominee, which were also discussed.