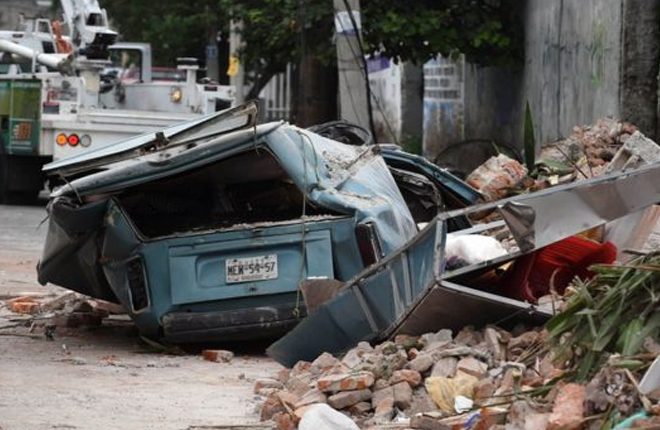 An earthquake described by Mexico’s president as the country’s strongest in a century has struck off the southern coast, killing at least 33 people.

The quake, which President Enrique Peña Nieto said measured 8.2, struck in the Pacific, about 87km (54 miles) south-west of Pijijiapan.