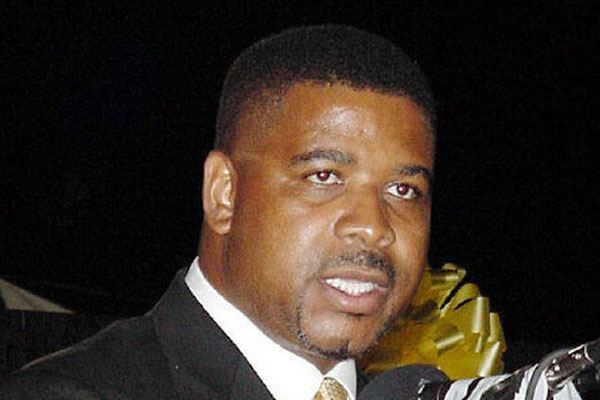 KINGSTON, Jamaica – The Turks and Caicos SUN on Tuesday reported that former premier Michael Misick was denied bail by the Magistrate’s Court in Grand Turk.

The newspaper reported that an appeal is to be lodged by his lawyers in the Supreme Court as soon as possible to have him released from custody at the earliest possible time.

The former premier is reported to have kissed the ground when he arrived in the country from Brazil on Tuesday.

He arrived in Turks and Caicos just after 10:30 am and was quickly taken to the police headquarters in the island’s capital where he was questioned.

Scores of curious onlookers reportedly gathered outside the police headquarters to get a glimpse of Misick.