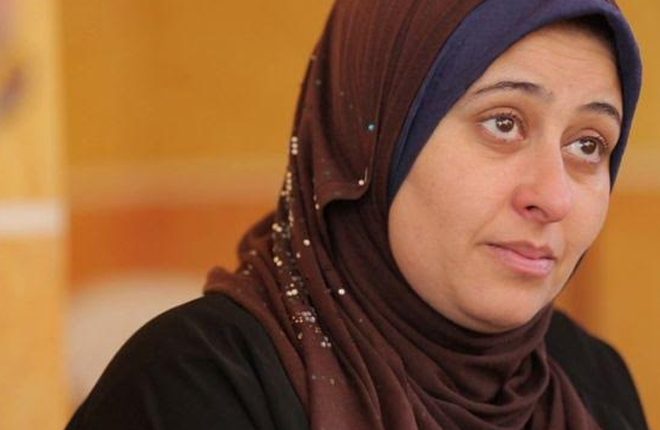 The European policing agency Europol is planning to investigate what is believed to be the biggest loss of a migrant boat in 2016, following a Reuters-BBC Newsnight investigation.

More than 500 people are thought to have died in the sinking on 9 April, but there has been no official inquiry.