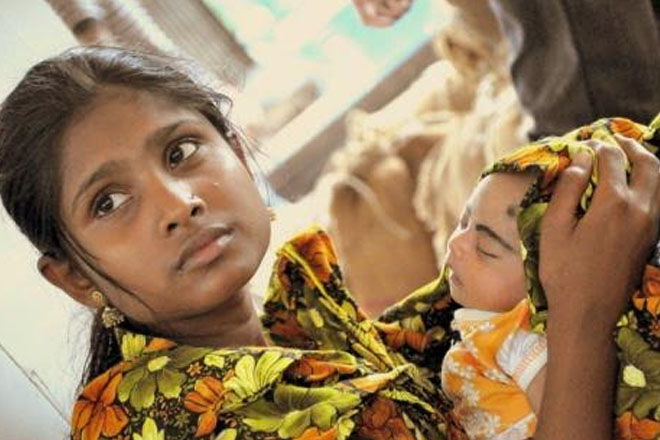 Child marriage, as it relates to the Hindu and Muslim communities of Trinidad and Tobago, is a law that has been on the books for nearly a century, but of late, there has been public pressure to repeal it.

Women’s and human rights lobby groups — as well as ordinary netizens — deem the practice as child abuse, which they say is in direct contravention of the tenets of the United Nations Convention on the Rights of the Child (UNCRC), to which Trinidad and Tobago is a signatory, and which defines minors as “every human being below the age of 18”.