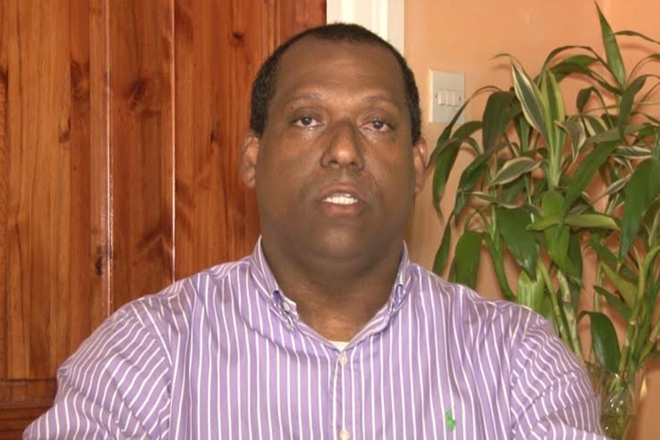 Minister for Public Works and Ports Ian Pinard has resigned amid allegations of inappropriate conduct with an underage girl.

And while police mentioned no names, they say they have started investigations into allegations of unlawful and inappropriate conduct made against three men.