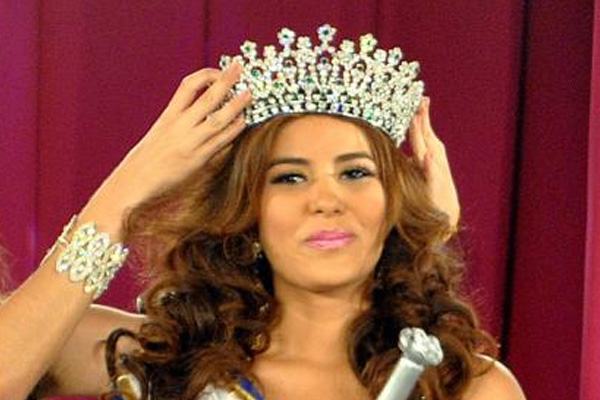 TEGUCIGALPA, Honduras (AP) — A top police official says what appear to be the bodies of Miss Honduras 2014 and her sister have been found buried near the spa where they disappeared six days ago.

National Police director, General Ramon Sabillon says authorities are awaiting confirmation from forensic officials that the bodies are Maria Jose Alvarado, 19, and her sister, Sofia, 23. He said early Wednesday that Plutarco Ruiz, boyfriend of Sofia, and an accomplice, Aris Maldonado, have been arrested.

The two disappeared after attending a birthday party for Ruiz last Thursday.

Alvarado had been scheduled to leave for London on Sunday to compete in the Miss World 2014 pageant.