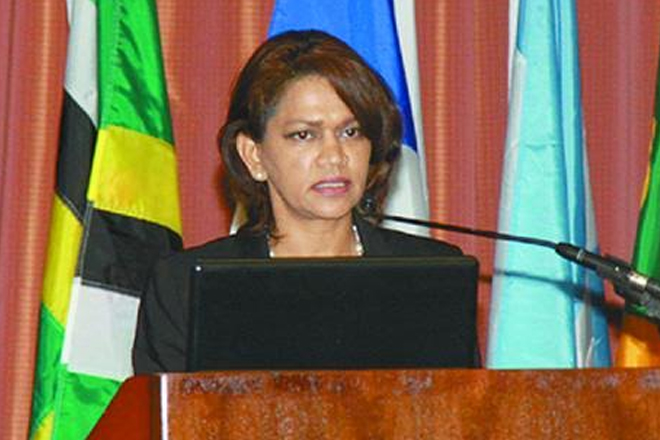 There was a “significant increase” in reports of suspicious financial transactions and activities believed to be linked to terrorists in Trinidad and Tobago in 2015, with more than 100 individuals suspected of participating in terrorist activity, according to the latest annual report of the Financial Intelligence Unit (FIU).

The sixth annual report of the FIU, covering the period October 2014 to September 2015, was tabled in the Senate on Tuesday, Newsday reported.