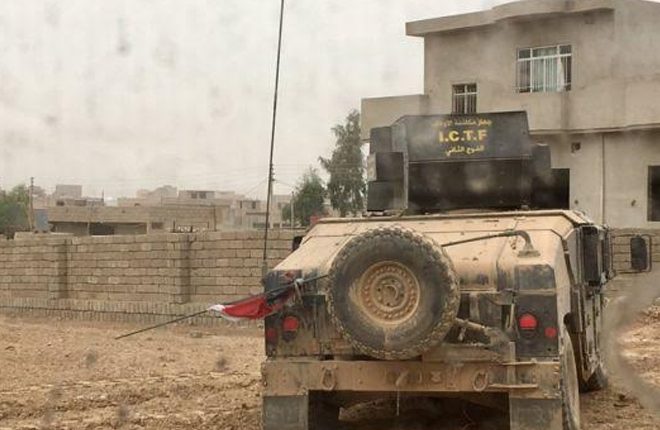 Iraqi forces have for the first time entered the outskirts of Mosul, as they attempt to drive Islamic State (IS) militants from the northern city.

Elite Counter-Terrorism Service troops seized control of the state TV building in Kukjali hours after launching an assault on the eastern district.