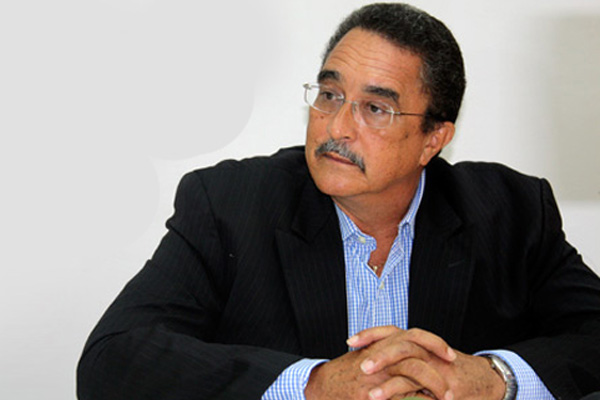 The 62-year-old Briton was attacked on his yacht in the southern port of Vieux Fort on January 17. His wife, Margaret, was injured during the incident.

Four men are due to re-appear in court next month on charges of murdering the British national.

A private service was held here for Pratt and was attended by his wife, friends and family members, government officials and representatives of the yachting sector.

“Mrs Pratt is indeed pleased with the speed with which the investigation has been brought to this stage, and with the treatment she has received up until and since the unfortunate incident.

“We are hoping that we can see this through its finality, and we can continue to maintain good relationship not only with Mrs Pratt but with other visitors to our shores,” said Tourism Minister Lorne Theophilius.