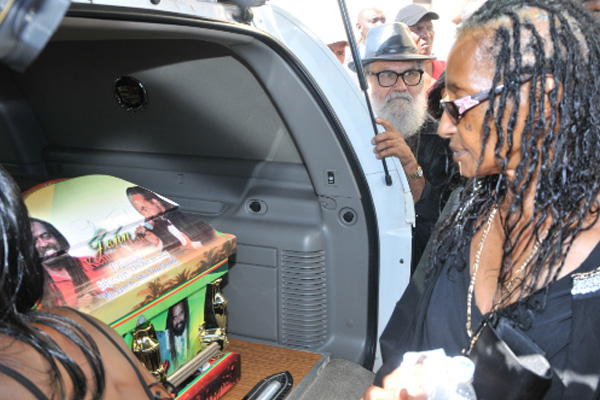 KINGSTON, Jamaica — The funeral service for late veteran singer John Holt is currently under way at the Holt Trinity Cathedral in Kingston.

Among the performers were Luciano, Karen Smith, Boris Gardiner, and toaster U-Roy.

The funeral also attracted a huge turnout of entertainers and players of instruments. Several government representatives were also in attendance.

Holt, 69, died in London on October 20. He had been diagnosed with colon cancer in June.

Interment is scheduled in the Dovecot Memorial Park in St Catherine.