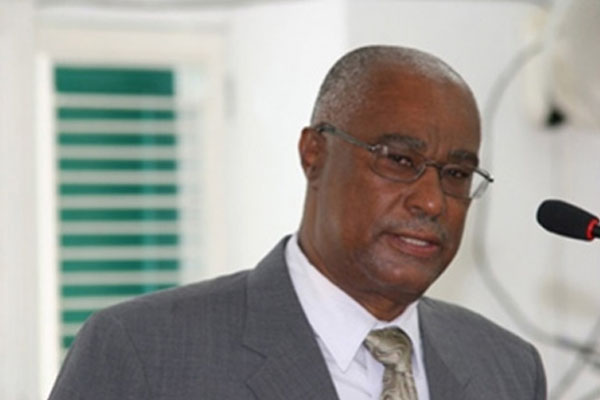 (ZIZ News) — Leader of the Nevis Reformation Party [NRP] Hon. Joseph Parry has stated that his party is not exploring the possibility of secession any time soon.

Parry said that anyone considering that move must think rationally.

“It’s not a matter of what I would like to see, it’s not practical. In this modern world, you have to face life. You have the war in Ukraine and if you look at the stock exchange today, the World Stock Exchange, you see it’s affecting stocks in China and in India and other parts of Asia. The world is wired, the world is linked,” he said.

“The expression ‘A Global Village’ has been overused but it is a fact. You can’t expect a little tiny tot to survive on its own and you have quite a few tiny tots in the Caribbean. These tiny tots have to have some kind of line linking them together so that those tiny tots can present a bigger picture or stronger force moving towards development. I don’t see that St. Kitts and Nevis need to be separated,” he added.

The former Nevisian Premier claimed that the Concerned Citizens Movement [CCM] is an organisation under pressure and therefore continues to explore secession as a way out.

You find politicians only speak about that when they are losing, when they become desperate, and they seek to fool off the people and that is one of the reasons why we have not progressed as well as we should, because we jump on the merry-go-round and we can’t get off,” he said.