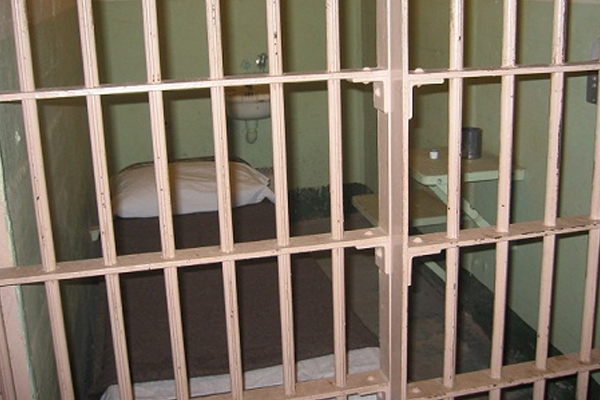 RALEIGH, North Carolina (AP) — Two men are planning to ask for pardons after they were freed this week from a North Carolina prison following the discovery of evidence that they didn’t kill a young girl 30 years ago.

Vernetta Alston, an attorney for Henry McCollum, says lawyers representing him and his half brother, Leon Brown, are preparing petitions for a pardon of innocence and plan to file within the next couple of weeks. McCollum was freed from death row after three decades, while Brown had been serving a life sentence.

“We do plan on filing a petition with the governor’s office soon,” Alston said.

If the men are pardoned, they would be eligible to claim compensation under a state law that allows up to $750,000 for people wrongly convicted of felonies.

Governor Pat McCrory in a statement said he was happy their convictions were overturned and that his office has a process for reviewing pardon applications.

“If they apply, we will begin reviewing their applications as soon as they are received,” McCrory said.

But such compensation hardly makes up for the long years the half brothers spent in prison, one of McCollum’s attorneys, Kenneth J. Rose, wrote in a column published Thursday in The Washington Post.

“Finally proving Henry and Leon’s innocence was a great victory, but what I cannot forget is that this case is, above all, a tragedy,” Rose wrote in the column, titled “I just freed an innocent man from death row. And I’m still furious.”

“Two innocent men — both intellectually disabled — spent three decades of their lives being, essentially, tortured by the state of North Carolina,” Rose wrote.

On Tuesday, a judge vacated convictions against Brown and McCollum and ordered their release, citing new DNA evidence that indicates another man killed and raped 11-year-old Sabrina Buie in 1983.

The judge and local prosecutor acknowledged there was no physical evidence linking Brown and McCollum to the crime. Defence attorneys say the two were coerced into confessing as scared teenagers with low IQs.

Robeson County District Attorney Johnson Britt, who didn’t prosecute the men, said the new evidence negated what was presented at trial. The prosecutor has said he’s considering whether to reopen the case and charge the other man.

“Now, with Henry finally free, some people expect me to feel satisfied, or even happy,” Rose wrote in his column. “The truth is: I am angry.

“I am angry that we live in a world where two disabled boys can have their lives stolen from them, where cops can lie and intimidate with impunity, where innocent people can be condemned to die and where injustice is so difficult to bring to light.

“As I lie awake at night, mulling over the maddening details of this case, I wonder: How many more Henry McCollums are still imprisoned, waiting for help that will never come?”