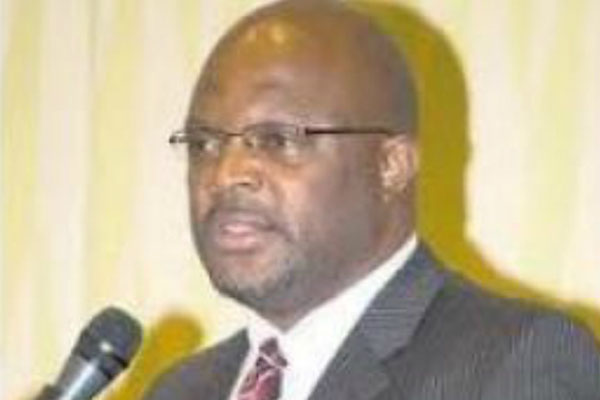 Bridgetown, Barbados (CMC) — Barbados, faced with an upsurge in gun related crimes, has stepped up surveillance and vigilance at ports of entry, Home Affairs Minister Adriel Brathwaite has said.

“One of the things we are going to do is get (officials from the) Customs Department to come and sit down with us because guns are coming in through our ports of entry. We have to be more vigilant, even at the Post Office,” he said.

Brathwaite said the vigilance would also extend to those engaged in the fishing industry.

“We have to do more random checks, even with our own fishermen when they go out on to the waters. It cannot be business as usual.

“I am saying that with traffic (coming) into the country by boat, by air, by cargo, we are going to have to pay more attention to it,” he said.

A government statement announcing the new crime initiative gave no details as to the number of gun-related crimes in Barbados.