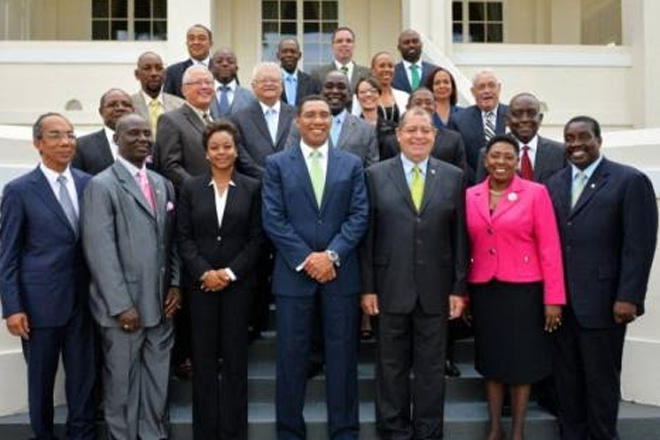 With 43-year-old Andrew Holness taking the helm of government in Jamaica for the second time, his new Cabinet was sworn in on Monday.

The new prime minister, who took the oath of office and the oath of allegiance during his inauguration last Thursday, created history in 2011 when, at age 39, he became Jamaica’s ninth and youngest prime minister.