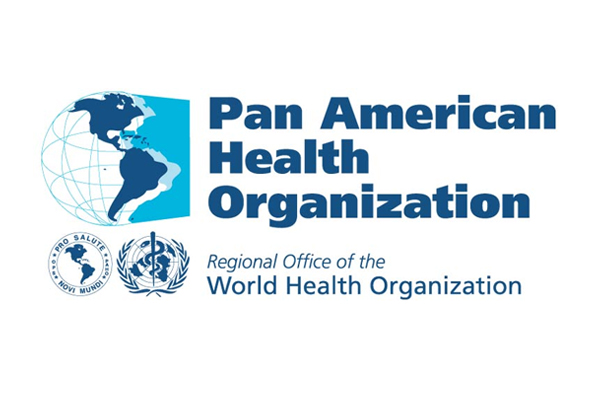 The Minister discussed continued assistance from PAHO with Dr Jack against the background of Jamaica’s priorities during a courtesy visit at his office on Tuesday, August 26.

“We have achieved a lot in many areas with the assistance of PAHO including training and consultation that has helped us to finalise important priorities such as the Strategic Plan for Non-communicable Diseases. We look forward to receiving similarly strong support for dealing with the risk factors associated with the diseases and rolling out the National Health Information System. The Nutrition, physical activity and alcohol components of the NCD plan are at the top of our agenda at this time along with tobacco control,” Dr Ferguson said.

Dr Ferguson pointed out that the Ministry has received tremendous support from the outgoing PAHO/ WHO Representative, Margareta Skold and he also looks forward to working with Dr Jack.

Dr Jack, a national of Trinidad and Tobago, joined PAHO in 1989 as Research Fellow for the National Cancer Institute Project at the Caribbean Epidemiology Centre (CAREC).

In 1995 she was appointed as Senior Medical Researcher at the Medical Research Foundation of Trinidad and Tobago (MRFTT). From 2003-2005, she served as Principal Investigator for the HIV Vaccine Trials Unit, Trinidad. During this period she also worked as Consultant with the CDC Caribbean Regional Office providing technical assistance to Caribbean countries in the area of HIV Prevention, Care and Treatment.

In 2005, Dr Jack returned to PAHO as Senior HIV Care and Treatment Advisor at the PAHO/WHO Office in Trinidad and Tobago. In 2012, she was appointed Senior Advisor for the PAHO HIV Caribbean Office, a position she will hold until the date of this new appointment.