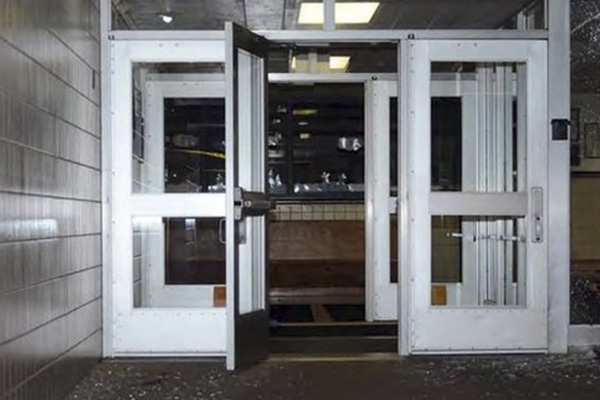 (BBC)–The gunman who killed 26 people at a Connecticut school last year had “an obsession” with the 1999 Columbine massacre, an official report has found.

Police said there was evidence Adam Lanza, 20, had planned the shooting, which took fewer than 11 minutes.

But they could not establish why he opened fire at Sandy Hook Elementary School in Newtown on 14 December 2012, before turning the gun on himself.

The report said of Lanza: “He had a familiarity with and access to firearms and ammunition and an obsession with mass murders, in particular the April 1999 shootings at Columbine High School in Colorado.”

Twelve students and a teacher were killed when two teenagers opened fire in a planned attack at Columbine.