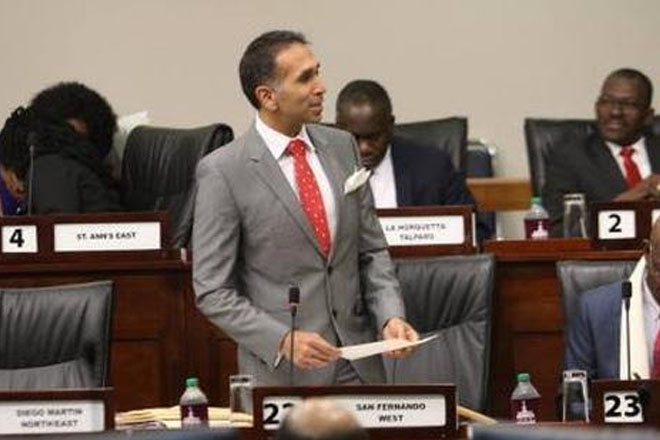 Nine Trinidad and Tobago nationals were expected to be deported from Turkey late Monday for allegedly trying to travel to Syria to join the terror group, Islamic State, also known as ISIS.

Attorney General Faris Al-Rawi said that the men, like any other deportees, will be kept under strict surveillance.