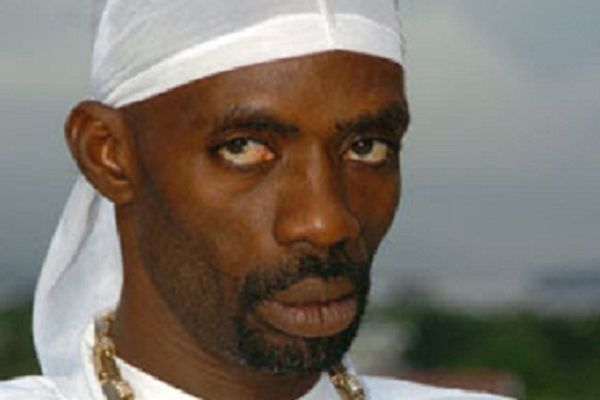 KINGSTON, Jamaica — Entertainer Ninja Man, his son and two other men are to be tried for murder in the Home Circuit Court today.

The artiste, whose real name is Desmond Ballentyne, and son Janiel Ballentyne are to be tried along with Seymour Samuels and Dennis Clayton.

The four are facing the court for the March 16, 2009 gun murder of Richard Johnson in the Mall Road area of Kingston.

Ninja Man in April failed to have the case against him thrown out.

Queen’s Counsel KD Knight applied to have the matter adjourned sine die or stayed on the grounds that the entertainer’s constitutional rights have been breached because of the length of time it has taken to have the case tried.

The matter has been before the court since 2009, the court was told.

But in his refusal of the application, Justice Lloyd Hibbert said that the criminal court was not the proper forum for an application seeking constitutional redress to be heard.

Attorney Valerie Neita-Robertson also appears for the entertainer. His son is represented by Gladstone Wilson and Linton Walters appears for Clayton.