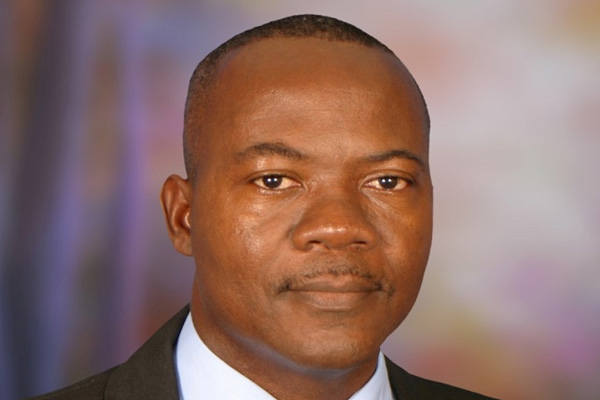 Basseterre, St. Kitts (CUOPM) — The National Integrity Party (NIP) has strongly condemned the statement made on WINN FM Radio’s “Voices” programme by an apparent supporter of the Unity Concoction that called for Nigerian students residing in St. Kitts to be assassinated and sent home in body bags.

“The leadership of the NIP believes that such a statement is highly irresponsible and has the potential to flare up acts of violence against all foreign nationals residing in our Federation,” said the party’s political leader, Mr. Glenroy Blanchette.

In a statement Monday, Mr. Blanchette said that Nigerian students are not only commonwealth citizens, but are also “our African brothers and sisters.”

“The Dr. Kennedy Simmonds-led Administration gave them the right to vote in our country’s general elections once they meet the constitutional requirement. Any attempt to deny them that constitutional right is an affront to our democracy. All right-thinking citizens must stand with the Nigerians and condemn anyone who tries to take away their right to vote and their right to live,” said the statement.

He noted that one must be aware that many Kittitians and Nevisians, including those studying abroad, have the right to vote in other countries’ elections.

“Additionally, our Nation has benefitted tremendously from the contributions of Nigerian students to our economy. Their attendance at offshore medical universities helps to provide meaningful employment to nationals and much needed revenue to local businesses and homeowners,” said Mr. Blanchette’s statement.

He said NIP is also deeply concerned and troubled that some members of the Unity Concoction have been using very threatening language against foreign nationals, particularly Nigerian students.

“One of their candidates even went as far as posting pictures of Nigerian students on social media and using threatening language against them. It is no surprise that we are now hearing calls for Nigerian students to be shot and killed. This type of irresponsible behaviour must stop immediately and ought to be investigated by the police. We cannot afford to have any Charlie Hebdo-type situations here in St. Kitts and Nevis,” said the NIP leader.

As leader of the National Integrity Party (NIP), Mr. Blanchette called on leaders of all political parties to condemn any form of violence or threats of violence against Commonwealth citizens, particularly Nigerians, Guyanese, and Dominicans.

“Our Nation cannot afford to lose all the gains that we have made since Independence,” said Mr. Blanchette, who also questioned the “deafening silence of the management of WINN FM on this matter is very troubling.”

“I call on the management of WINN FM Radio to condemn the threatening statements and issue a public apology to Nigerian students. This is not the time to be silent. The time for action is now. We call on all media houses to act responsibly and prevent such hateful rhetoric from being aired,” said Mr. Blanchet.

He pointed out that St. Kitts and Nevis is a Nation of laws.

“All Commonwealth citizens, including Nigerians, who have been residing here for 12 months, must be assured that their right to vote will be protected. They should be allowed to vote without fear or intimidation. Sir Kennedy Alphonse Simmonds gave them that right. I therefore call on the government to make sure that security measures are in place to guarantee all eligible voters their right to vote on Election Day. Let us protect that right,” said the NIP statement.