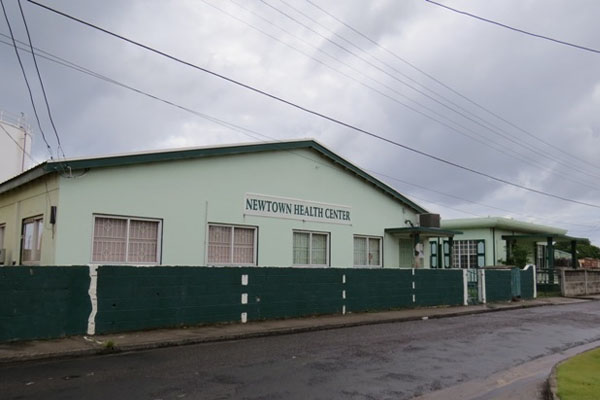 Basseterre, St. Kitts (CUOPM) — St. Kitts and Nevis and the Caribbean continue to wrestle with the high incidence of non-communicable diseases (NCDs).

The Federation’s Minister of Foreign Affairs, the Hon. Patrice Nisbett said the St. Kitts and Nevis delegation is convinced that a nation’s wealth lies in the health of its people, its productive sector.

“To this end, we wish to reiterate our call for a strong global response to combating the high incidence of non-communicable diseases in developing countries in particular,” he told worlds leaders at the 69th General Assembly of the United Nations.

He pointed out that in the last statement to the General Assembly, Prime Minister the Right Hon. Dr. Denzil L. Douglas stressed the need for the United Nations to keep on the front burner a practical strategy to address the high incidence of NCDs within the Caribbean and throughout the nations of the world.

“To this end, I wish to commend the outgoing President of the General Assembly, Ambassador John Ash for convening a number of events focus on this matter of great importance to my delegation,” said Minister Nisbett.

St. Kitts and Nevis hoped that the final report on the Informal interactive hearing with NGOs, civil society organizations, the private sector and academia on the prevention and control of NCDs that was held in June of this year will serve to build on the outcome of previous initiatives emanating from the High Level Meeting on NCDs held three years ago, and work conducted under the following session.

“Mr. President, my delegation is indeed pleased to see the inclusion of non-communicable diseases in the goals and targets for sustainable development as part of the post-2015 development agenda. Indeed we support goal to ‘ensure healthy lives and promote and promote well-being for all at all ages.’ We also support the target to reduce by one-third premature mortality from non-communicable diseases through prevention and treatment, and promote mental health and well-being by 2030,” said Minister Nisbett, who added that St. Kitts and Nevis looks to the various specialised bodies of this international organisation for guidance and support in meeting the targets and indicators under this and all goals developed as part of the post-2015 development agenda.

“We reiterate the call for the strengthening of the means of implementation of the goals and targets, and the revitalisation of the global partnership for sustainable development,” said Minister Nisbett.