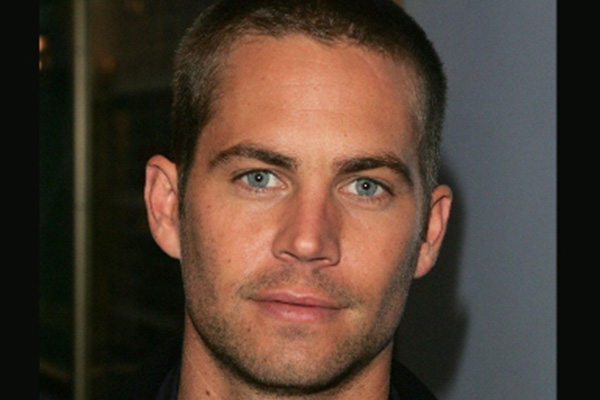 Los Angeles (AP) — Investigators have found no evidence that the Porsche carrying ‘Fast & Furious’ actor Paul Walker had mechanical problems before it crashed.

A law enforcement official with knowledge of the investigation tells The Associated Press the car lost control due to “speed, and speed alone.”

The official requested anonymity because the official was not authorized to speak publicly.

The investigation also ruled out debris in the roadway as causing the car in which Walker was a passenger to smash into a light pole and tree.

The November 30 crash killed Walker and the driver, his friend and financial adviser Roger Rodas.

Investigators won’t set a firm speed at which they think the car was traveling until Porsche engineers come to California next month to extract information from on-board data collectors.