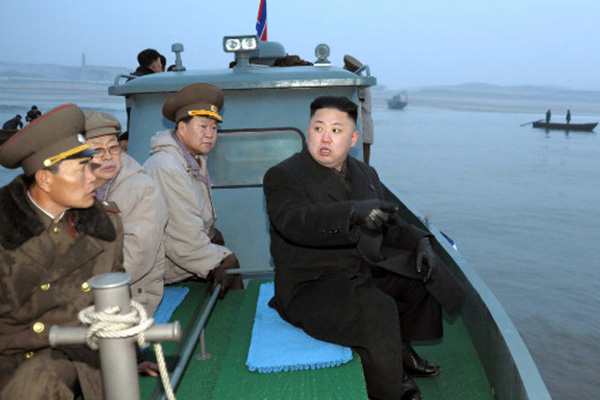 The ministry said it would provide more details at a news conference later.

The South Korean and U.S. militaries are not specific about where they are conducting drills, and it was unclear if the missiles were fired in the direction of the exercises.

The East Sea is also known as the Sea of Japan.

Saber rattling from Pyongyang last year included threats of preemptive nuclear strikes against the United States and South Korea, as well as the declaration that the armistice that stopped the Korean War in 1953 is null and void.

Most observers say North Korea is still years away from having the technology to deliver a nuclear warhead on a missile, but it does have plenty of conventional military firepower, including medium-range ballistic missiles that can carry high explosives for hundreds of miles.