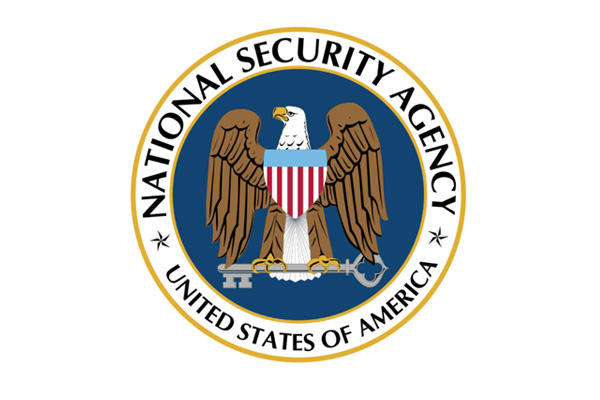 NSA records all phone calls in Bahamas, according to Snowden leak

Nassau, Bahamas — The Bahamas government has sought an explanation from the United States government over claims the National Security Agency (NSA) is collecting, recording and archiving every cell phone conversation in The Bahamas, Minister of Foreign Affairs Fred Mitchell said.

The allegation stems from documents allegedly leaked by former NSA analyst Edward Snowden.
According to documents, the NSA is using a surveillance system called SOMALGET to collect and store “full-take audio” of every mobile call made in The Bahamas and storing it for up to 30 days.

The documents also list Kenya, Mexico, the Philippines and another country, whose name was redacted, as countries where the program exists.

Minister of National Security Dr Bernard Nottage would not comment on the matter on Monday, but promised to make inquiries into the allegations.

Snowden’s latest disclosures were published on The Intercept website and claim that the NSA used “access legally obtained in cooperation with the US Drug Enforcement Administration to open a backdoor to the country’s cellular telephone network”.

According to The Intercept’s website, it “provides a platform to report on the documents previously provided by NSA whistleblower Edward Snowden”.

The documents state that SOMALGET’s access to the “Bahamian GSM communications” has led to the discovery of international narcotics traffickers and special-interest alien smugglers.

The documents also list SOMALGET as part of a bigger program called MYSTIC, which is described as a program for “the collection and processing of wireless/mobile communication networks”.

“The overt purpose is for legitimate commercial services for the telcos themselves; our covert mission is the provision of SIGINT,” the document reads.

According to the NSA’s website, “SIGINT is intelligence derived from electronic signals and systems used by foreign targets, such as communications systems, radars and weapons systems.

“SIGINT provides a vital window for our nation (USA) into foreign adversaries’ capabilities, actions, and intentions.”

The document notes that MYSTIC’s use in The Bahamas is “being used as a test bed for system deployments, capabilities and improvements”.

The Washington Post explored the program MYSTIC back in March 2014, but at the request of US government officials, withheld details that could be used to identify the country where the system is being employed.

That story said the NSA had “built a surveillance system capable of recording 100 percent of a foreign country’s telephone calls”.

Contacted by The Nassau Guardian on Monday, the US Embassy in Nassau said it will not comment on “every specific alleged intelligence activity”.

“As a matter of policy, we have made clear that the United States gathers foreign intelligence of the type gathered by all nations,” said Neda Brown, US Embassy spokesperson.

“We value our cooperation with all countries on issues of mutual concern.

“The United States values its relationship with The Bahamas.

“The United States and The Bahamas share a long history of trade partnership and security cooperation.

The issue of spying has been in the public consciousness over the last two weeks.

But it was connected to claims that The Bahamas government may be spying on Bahamians.

Nottage has dismissed the claim as “foolish” and said the government is not spying on Bahamians.