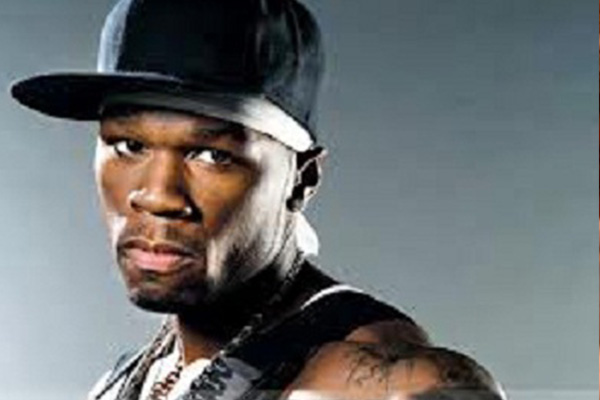 NEW YORK (AP) — Rapper 50 Cent has lost a bid to end a Florida woman’s lawsuit over a sex video posted online with him edited into it as a wig-wearing narrator.

The lawsuit concerns a videotape Leviston made with a boyfriend in 2008. The judge’s decision says the boyfriend later provided the tape to 50 Cent without Leviston’s permission.

The rapper used the footage to make a video featuring himself as a character named Pimpin’ Curly.

He says he wasn’t responsible for the video’s 2009 release. But he says it was legally fair to use the images.