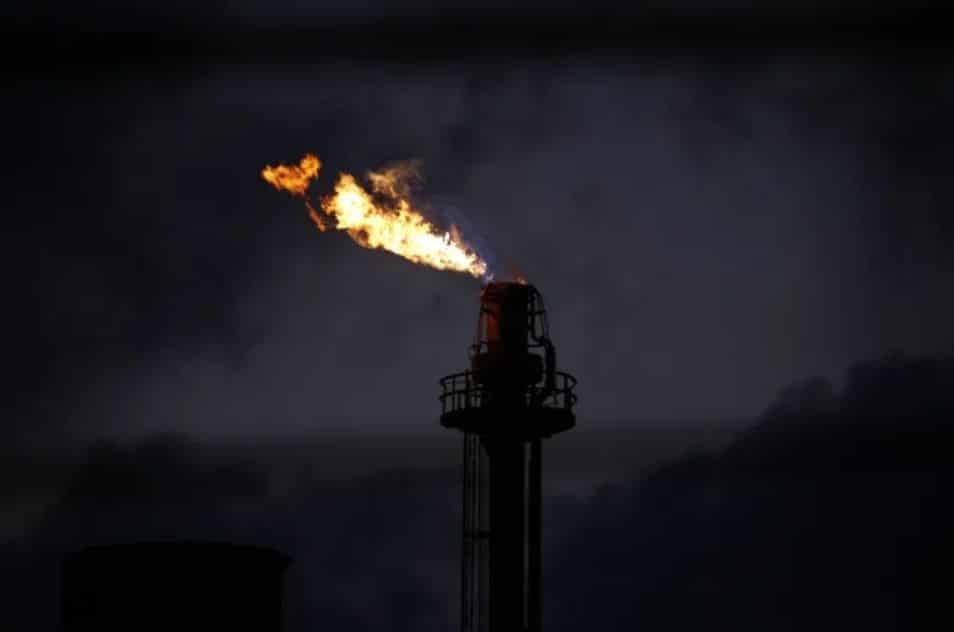 Oil prices fell on Monday on worries over China’s economy after a survey showed growth in factory activity slipped sharply in the world’s second-largest oil consumer, with concerns compounded by a rise in oil output from The Organization of the Petroleum Exporting Countries or OPEC producers.

“China’s been leading economic recovery in Asia and if the pullback deepens, concerns will grow that the global outlook will see a significant decline,” said Edward Moya, a senior analyst at OANDA.

“The crude demand outlook is on shaky ground and that probably will not improve until global vaccinations improve.”

China’s factory activity growth slipped sharply in July as demand contracted for the first time in more than a year, in part on high product prices, a business survey showed on Monday, underscoring challenges facing the world’s manufacturing hub.

The weaker results in the private survey, mostly covering export-oriented and small manufacturers, broadly aligned with those in an official survey released on Saturday that showed activity growing at the slowest pace in 17 months.

Also weighing on prices, a Reuters survey found that oil output from OPEC rose in July to its highest level since April 2020, as the group further eased production curbs under a pact with its allies while top exporter Saudi Arabia phased out a voluntary supply cut.

Across the Asia-Pacific region, the highly infectious Delta variant, which was first spotted in India, continues to reverberate, clouding the outlook for mobility. China has seen a small increase in cases, Thailand is set to expand its quasi-lockdown measures and infections in hot spot Sydney matched a record.

While coronavirus cases continue to climb globally, analysts said higher vaccination rates would limit the need for the harsh lockdowns that gutted demand during the peak of the pandemic last year.

The United States will not lock down again to curb COVID-19 but “things are going to get worse” as the Delta variant fuels a surge in cases, mostly among the unvaccinated, top US infectious disease expert Dr Anthony Fauci said on Sunday.

The US and Britain said on Sunday they believed Iran carried out an attack on an Israeli-managed petroleum product tanker off the coast of Oman on Thursday that killed a Briton and a Romanian and pledged to work with partners to respond. The standoff comes as the two nations are seeking to revive a nuclear accord that, if successful, may pave the way for an end to US sanctions on official Iranian oil flows.