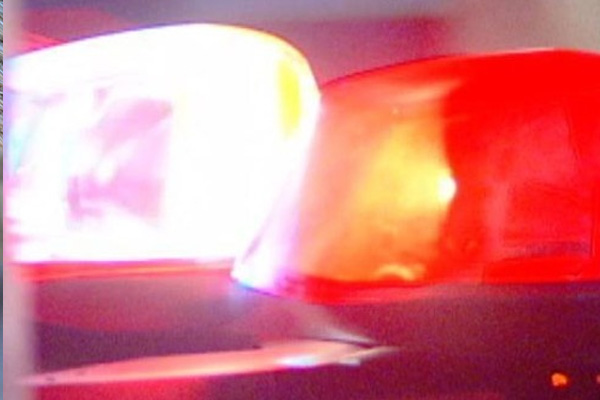 (CNN)– One person was killed and two were injured in Thursday night’s crash of a medical helicopter in Eufaula, Oklahoma, said Officer Kara White of the McIntosh County Sheriff’s Department.

It was flying from Tulsa to McAlester, about 90 miles to the south, when it went down west of Lake Eufaula, near the Canadian River.

Three employees from medical air transport company EagleMed LLC were on board, according to FAA spokesman Lynn Lunsford. FAA investigators were headed to the crash scene; details about the conditions of the crew members weren’t immediately released.

The McIntosh County Sheriff’s Office is handling the crash for local law enforcement, but a spokeswoman said early Friday that it had no information to give out so far.