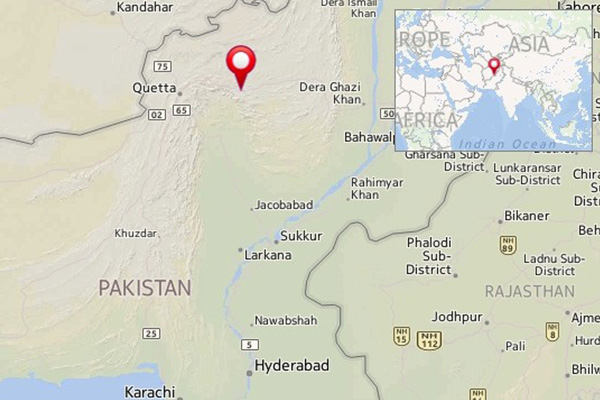 One killed when gunmen open fire on polio team in Pakistan

“The assailants sped away on their motorcycle after the attack,” Shah Muhammad, a police official, told CNN.

There was no immediate claim of responsibility for the attack, which occurred in Balochistan’s Loralai district. A police investigation was under way.

Teams carrying out polio vaccinations in Quetta, Pishin, Loralai and other parts of Balochistan have been repeatedly attacked by militants.