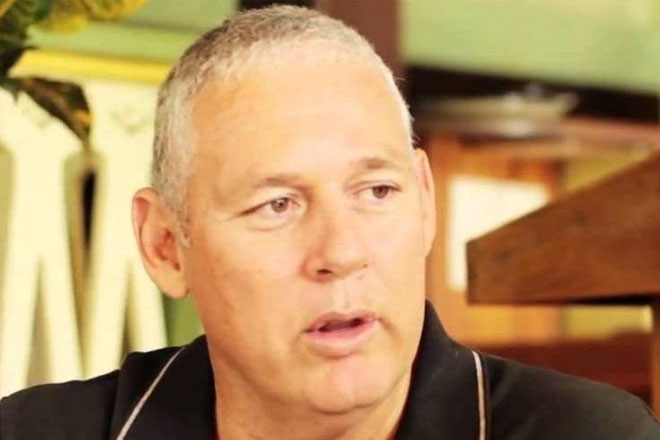 The date for the nomination of candidates ahead of the June 6 general election in St. Lucia has been changed.

But no official reason has been given for the decision to hold Nomination Day on May 28, one day later than was announced by Prime Minister Dr Kenny Anthony.