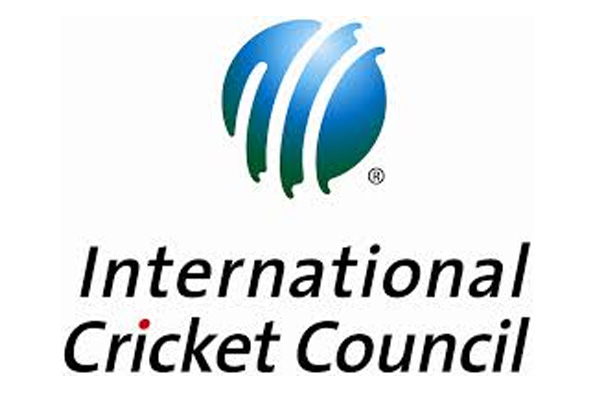 DUBAI, United Arab Emirates (CMC) — There is growing opposition to a controversial plan by India, Australia and England to control cricket as a crucial meeting of the International Cricket Council (ICC) cricket’s governing body takes place in Dubai.

The Boards of Pakistan, South Africa, Sri Lanka and Bangladesh are against moves to revamp the administrative and financial structures of the ICC which officials say would put more money and control in the hands of the so called big three.