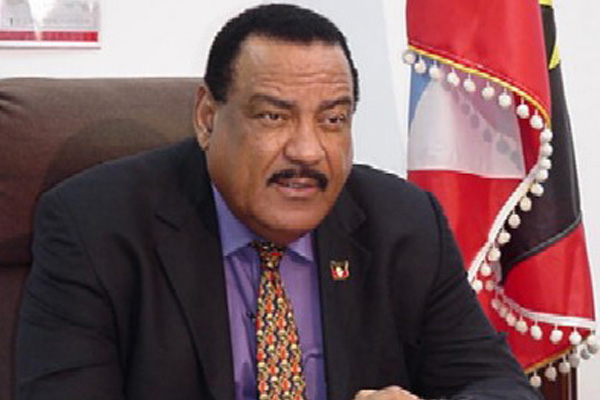 In a release on Sunday, the UPP said it has been inundated with calls “demanding that action be taken to register our collective disgust” at the award conferred on Sir Lester during the 2014 Independence Ceremonial Parade November 3.

“The regime over which Lester Bird presided has been written about by credible and respected political analysts. Bird’s failure to take decisive legal action against these persons to clear his name points convincingly to his culpability in these unprecedented acts of corruption,” said former Prime Minster Baldwin Spencer.

The party plans to submit a signed petition to Governor General Sir Rodney Williams, in the hope that he will reverse the former prime minister’s Most Exalted Order of National Hero award.

Bird, 76, was named a Knight of the Most Exalted Order of National Hero (KNH) “for his contribution to national development as an outstanding sportsman, lawyer and parliamentarian for 43 years – including 10 years as prime minister.”

The event was boycotted by Spencer and members of his United Progressive Party (UPP).