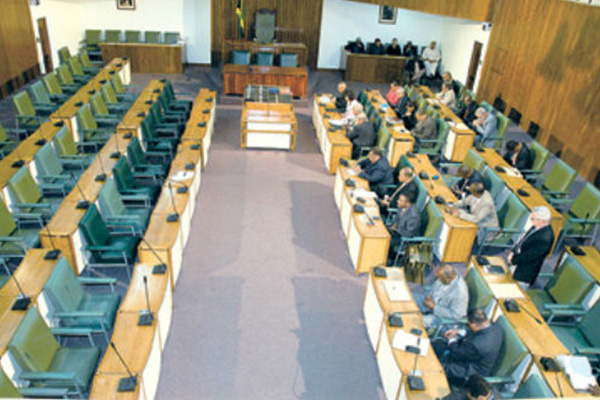 Opposition walks out of Parliament

KINGSTON, Jamaica — The Opposition today walked out of the House of Representatives after the Government refused to give a commitment to remove attorney-at-law Velma Hylton from the Commission selected to inquire into the Tivoli Gardens incursion by the security forces in May 2010.

The walkout followed a statement from the Attorney General, Patrick Atkinson, that the Government did not accept that Hylton was a bad choice to sit on the commission.

Prime Minister Portia Simpson-Miller, who was seated in the House when the discussion started, left before the issue was concluded, without making a contribution.

Minister of Finance & Planning, Dr Peter Phillips attempted to answer some of the questions raised by Opposition Leader Andrew Holness, but failed to placate the Opposition.

Eventually, Atkinson who’s statement to the House on the appointment of the commission triggered the walkout, answered the question asked by the Opposition as to whether the Government intended to remove Hylton from the commission of enquiry.