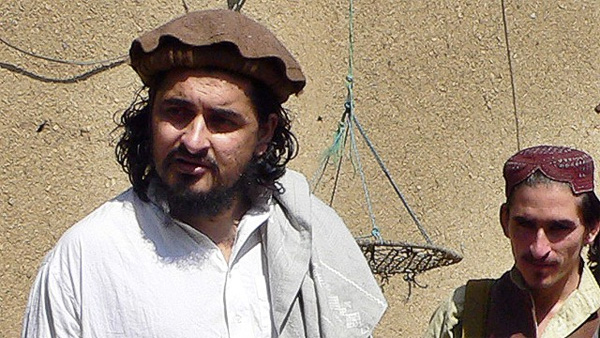 (CNN) — A suicide bombing “mastermind” in the Pakistan Taliban has been gunned down and killed in the country’s northeastern tribal region, just days after a major faction in the militant group announced it was breaking away over ideological differences.

Gunmen riding in a car attacked Ashiqullah Mehsud, a senior commander in the leadership of the group known formally as the Tehreek-i-Taliban Pakistan (TTP), in the village of Urmuz in North Waziristan on Thursday before speeding off, sources told CNN.

No group has claimed responsibility for the attack, while the TTP has yet to issue a statement.

Pakistani intelligence sources believe the incident is the result of internal rivalries between TTP factions.

The Pakistan Taliban has been beset with months of deadly infighting, culminating in an announcement early this month by the group’s Mehsud faction that it would be going its own way after failing to convince the leadership to give up what it said were “un-Islamic” practices, such as attacks in public places, extortion and kidnappings.

It’s the first split since the TTP — a coalition of militant groups — was founded in 2007, seeking to establish its version of sharia law across Pakistan.

Tensions within the TTP escalated after the group’s leader, Hakimullah Mehsud, was killed in a U.S. drone strike in November last year, setting off a power struggle among top commanders of the TTP that led to violent clashes in which dozens of people were killed.

Appointed by a tribal council, Mullah Fazlullah has stood at the helm of the TPP since Mehsud’s death. He hails from the country’s Swat valley and is the first TTP leader who is not a Mehsud. He has struggled to contain the internal frictions among the group’s factions, especially those within the Mehsud tribe, which makes up the majority of the TTP.

In a statement released last month, Azam Tariq, a spokesman for the breakaway Mehsuds, said the TTP leadership had “fallen into the hands of a bunch of conspirators … involved in criminal activities like robbery and extortion.”