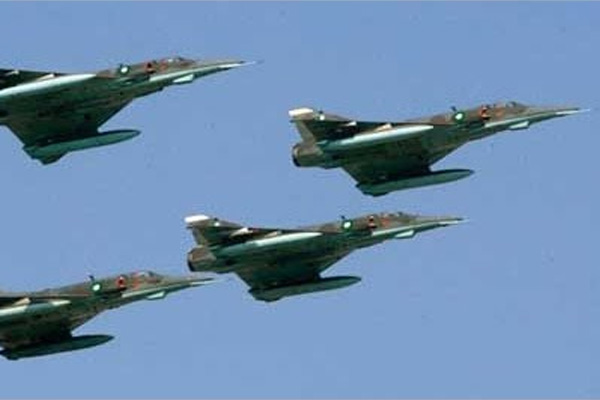 In a statement, the military said that there were “reports of 32 terrorists killed” in the attacks in North Waziristan, a loosely governed tribal area that borders Afghanistan.

The military carried out a series of strikes in the region, considered to be a stronghold for extremist groups, earlier this year.