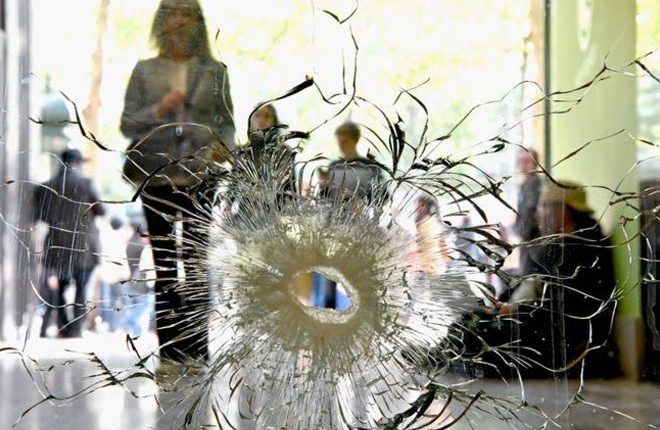 The gunman killed after shooting dead a policeman on the Champs Elysees has been named by the Paris prosecutor as Karim Cheurfi, a convicted criminal.

He used a Kalashnikov assault rifle to kill the police officer with two bullets to the head, François Molins told journalists in the French capital.