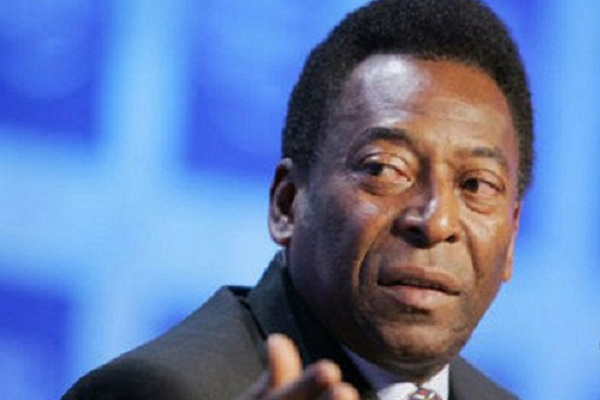 SAO PAULO (AP) — A Brazilian judge has sentenced the son of soccer legend Pele to 33 years in prison after finding him guilty of laundering money for a drug gang.

Judge Suzana Pereira says Edson Cholbi do Nascimento must surrender his passport to the court this week. She says the 43-year-old man can remain free as he appeals.

Known as Edinho, Pele’s son spent six months in prison in 2005 after being arrested with 50 others in the port city of Santos. He has denied the charges although he confessed to using drugs.

Edinho played as a goalkeeper and is now a coach for the Santos soccer club.

Considered the best soccer player ever, his father is in the spotlight as Brazil makes final preparations to host the World Cup in 10 days.