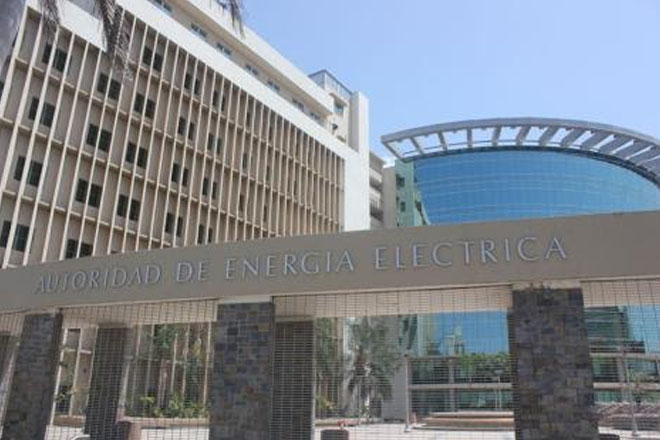 The ongoing controversy over Puerto Rico’s insolvency and efforts to enlist congressional support for legal bankruptcy protection for the US territory have resulted in fingers being pointed at the local Federal Bureau of Investigation (FBI) and the Puerto Rico US Attorney’s office for an alleged failure to investigate and prevent a reportedly massive fraud that may have contributed to the island’s financial crisis.

According to Richard Lawless, the CEO of Commercial Solar Power, Inc., a company that was reportedly forced into bankruptcy by what he described as the “bizarre behaviour” of the Puerto Rico Electric Power Authority (PREPA), the utility has been used to redirect as much as $100 million a year from the people of Puerto Rico to select government officials.