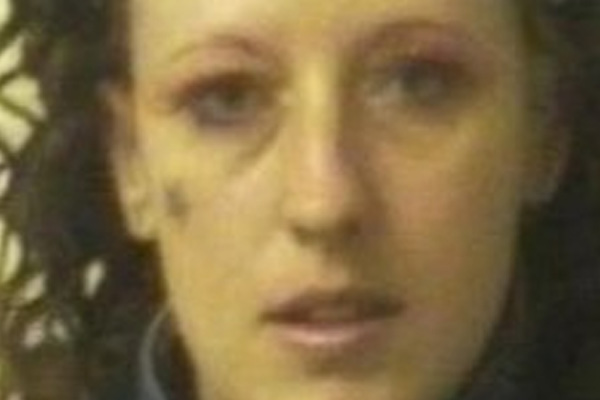 (BBC) A woman has pleaded guilty to murdering three men whose bodies were found in ditches in Cambridgeshire.

The bodies of Lukasz Slaboszewski, 31, Kevin Lee, 48, and John Chapman, 56, were found in ditches 10 miles (16km) apart in Newborough and Thorney.

The bodies of the victims were found in March and April. All three had been stabbed.

Dennehy admitting killing Mr Slaboszewski between 19 and 29 March. He had been stabbed in the heart, post-mortem tests showed.

She also pleaded guilty to murdering both Kevin Lee and John Chapman on 29 March.

Mr Lee died from stab wounds to the chest, and Mr Chapman had been stabbed in the neck and chest, tests revealed.