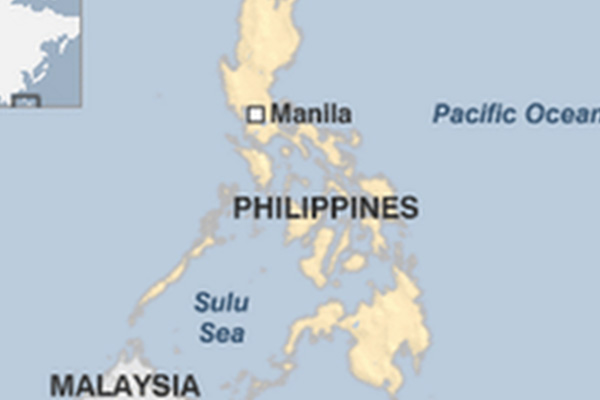 (BBC) — Human rights groups have criticised police in the Philippines for the alleged use of a ‘torture wheel’ at a detention facility.

Police reportedly spun the wheel to select abuse for detainees. Punishments included “bat position”, where people were hung upside down for 30 seconds.

The news emerged after suspects accused of drug-related crimes had complained about injuries they sustained while in custody at the unlisted detention facility, local media report.

The detainees, who had bruises and wounds on various parts of their body, said police tortured them so they would reveal drug sources,.

A total of 44 detainees had accused 10 police officers of carrying out torture and extortion, Amnesty International said in a statement on Monday.

The Philippine Commission on Human Rights (CHR) discovered the torture wheel during a visit to the facility, it added.

The coloured wheel listed positions or consequences for detainees. This included a “20-second Manny Pacquiao”, a reference to the popular Filipino boxer, where the detainee would be continuously punched for 20 seconds.

“We’re trying to correct this mindset based on a human rights approach to policing, but obviously it may take a lot of time,” she told the Associated Press (AP) news agency.

Police official Senior Superintendent Reuben Theodore Sindac told AP that several police were now in custody and under investigation over the matter.