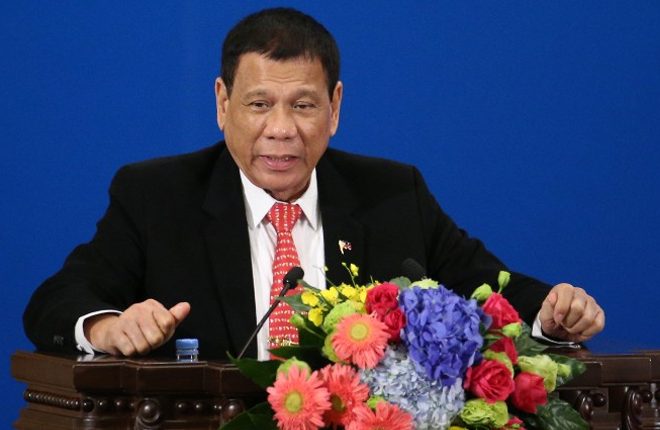 Philippines: More than 5,900 deaths in ‘war on drugs’ since July

Manila, Philippines (CNN) There have been 5,927 deaths linked to the “war on drugs” in the Philippines since July 1 according to statistics released by the national police on Monday.

President Rodrigo Duterte was elected to office in May on a platform of cracking down on crime, particularly illegal drugs.