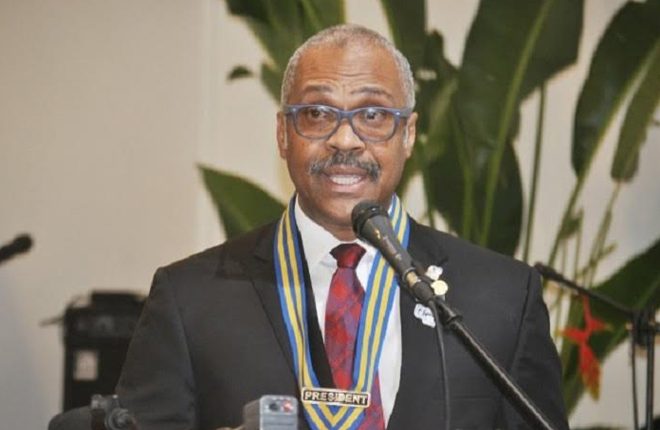 Physician Nominated to Be Haiti’s Next Prime Minister

PORT AU PRINCE, Haiti, Friday February 24, 2017 – A man not known in political circles has been chosen by Haitian President Jovenel Moïse to be the country’s new Prime Minister.

Moïse said he and the heads of both chambers of parliament have agreed on the nomination of Dr. Jack Guy Lafontant, a gastroenterologist, to succeed Enex Jean-Charles who submitted his letter of resignation earlier this month to allow Moïse to choose a new prime minister.