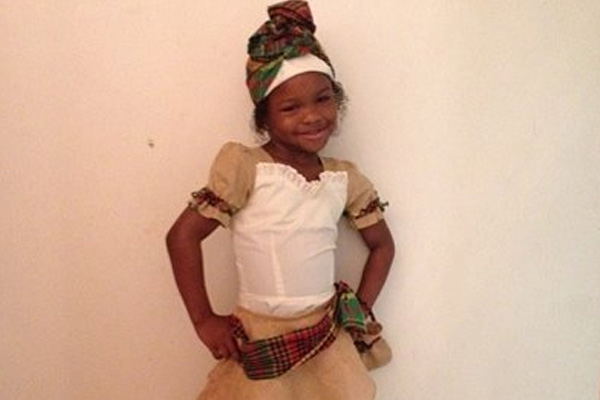 “Like everyone with whom I have spoken, my heart has been made full by the tremendous outpouring of oneness and love-of-country that has been on display during this year’s Independence celebrations. Never before have I seen such massive and repeated demonstrations of pride and patriotism during this annual commemoration. And what this says to me is that those of us who belong to this very tiny, but very blessed, country realize that what we – together – have been able to produce is not tiny at all! It indicated to me, as I am sure it did you, that we are keenly aware of the many and multifaceted blessings that have been bestowed upon us, it tells me that we are seeing the results of our hard work and sacrifices as a people, that we are aware of the advances that we, together, have made, and that our hearts are glad,” said Prime Minister Douglas.

He told listeners that on September 18th as he headed to Warner Park to deliver my Independence Day Message during the Ceremonial Parade, it was late at night.

“There had been thunder and rain. In addition, everyone in St. Kitts and Nevis has long been familiar with the format and structure of Independence Day parades. Yet, despite the hour, despite the rain, despite everyone having seen Independence parades before, people flooded to the park by the thousands, wave after wave, packing the stands and painting a glorious picture of national awareness, nation cohesion, and national positivity as the armed and unarmed units of our Defense Force, our Police Force, the Coast Guard, primary and secondary school students, the Seventh Day Adventist Path Finders, the Cadet Corps, our Fire & Rescue Services, the Shadwell Overcomers, our Boy Scouts, Girls Brigade, 4-Hers and Brownies, all so expertly and precisely executed their drills,” said the Prime Minister.

Prime Minister Harris to Host His Next Press Conference on Tuesday, September 28

Saint Lucia Wishes The Government And People Of St. Kitts And Nevis A Happy 38th…

St. Kitts And Nevis Continues To Engage With Azerbaijan