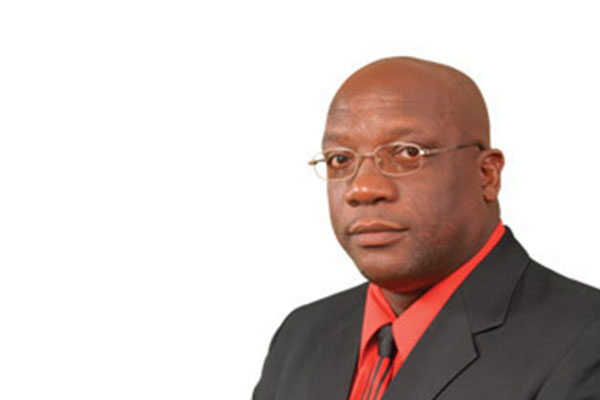 (ZIZ News) — Representatives of the private sector gathered at Nirvana restaurant at Fairview Great House in Boyds on Wednesday for the Annual General Meeting and Luncheon of the St. Kitts and Nevis Chamber of Industry and Commerce [CIC].

During his welcome remarks, Hobson thanked new Prime Minister Harris and colleague minister, Hon. Lindsay Grant for attending. He said it underscored the government’s support of the CIC.

“The fact that the Prime Minister, less than one week being on the job, has found time to be with us today, as well as the fact that Minister Grant is on his job just less than three days, is a testament to the important role of the Chamber and the business community in the national development plan,” he said.

Addressing the gathering, Prime Minister and Minister of Finance, Hon. Dr. Timothy Harris reinforced Hobson’s point as he spoke of the importance of the business sector in moving the nation forward.

“We have come because we recognise and we acknowledge the importance of the people in industry and commerce in advancing the national agenda which we have outlined in our blueprint of St. Kitts and Nevis for 2015-2020 and that is the manifesto for change and we have come up with the catch phrase, some would say the main theme, ‘Prosperity For All’,” he said.

Dr. Harris also reaffirmed his government’s commitment to the CIC.

“We want to ensure that what has long been the prescription that the private sector becomes the engine of economic growth. That certainly can happen in St. Kitts and Nevis and we wish in that regard that we will well be the model,” he said.

The afternoon event also featured elections to determine a new board to serve the CIC for the next 12 months.