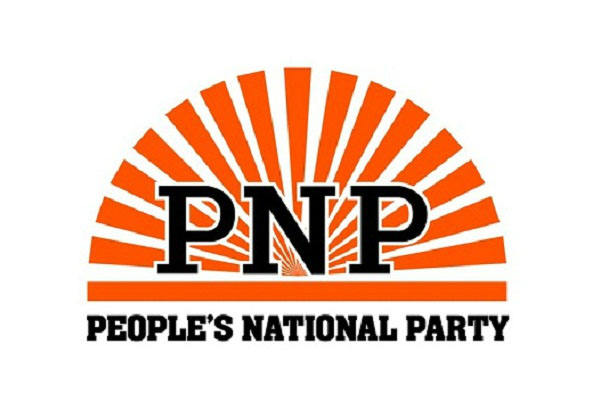 “This display of ‘proximity terrorism’ and attack on the tenets of Democracy symbolizes the modern threat by which any society and democracy can be faced,” the PNP said in a statement Thusday.

“As a nation, Canada is a beacon of hope, social justice and the richest of democratic traditions not just in this Hemisphere, but across the globe.

“Our prayers are with the government and people of Canada as we express special condolence to the families of those who died as a result of the terrorist act,” the political party added.