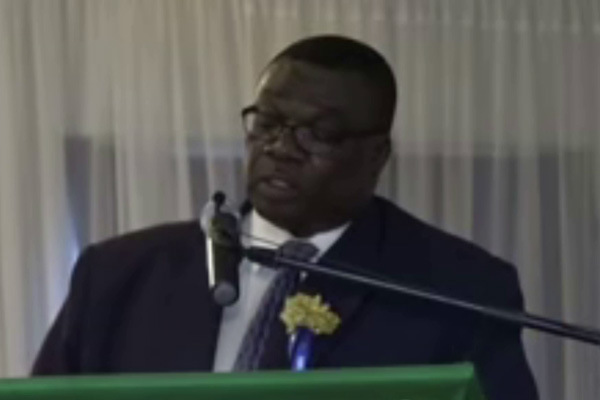 (ZIZ News) — There has been a significant decrease in reported crimes on Nevis.

Brandy revealed the crime and traffic statistics, noting that although crime had decreased, there was an increase in road traffic accidents.

“Our goal is to reduce crime by 12 percent over the 2014 figures for the next two years while still maintain our high detection rate,” Brandy explained.

Saturday’s ceremony saw 11 constables receiving awards for Outstanding and Exemplary Service in 2014. Kishorn Charles received the award for Constable of the Year.