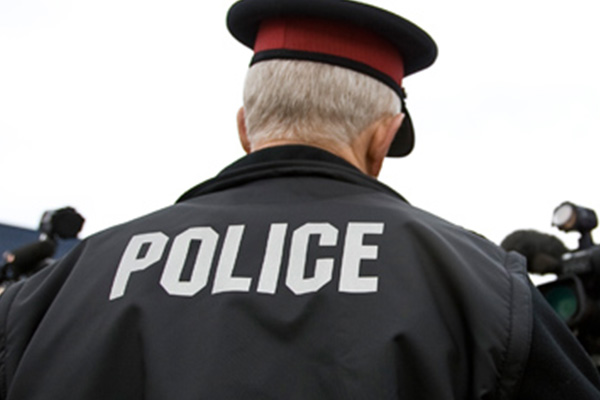 St John’s, Antigua — An investigation is under way into why 84-year old Charles Erskine died in the departure lounge at VC Bird International Airport, while awaiting a Virgin Atlantic flight to Gatwick, London, in the UK.

Police spokesman Corporal Frankie Thomas said the police are not ruling anything out just yet.

“His wife … in her 70s, reported that they came to the airport did the normal checking-in routine and he was placed into a wheelchair where he was taken through the security checkpoint and was awaiting the departure of the flight,” Thomas said.

“There is no foul play suspected in the matter but of course every sudden death has to go through the process of an autopsy and post mortem and so on. Until then we won’t know the cause of death.”

The man died about 2 pm on Friday.