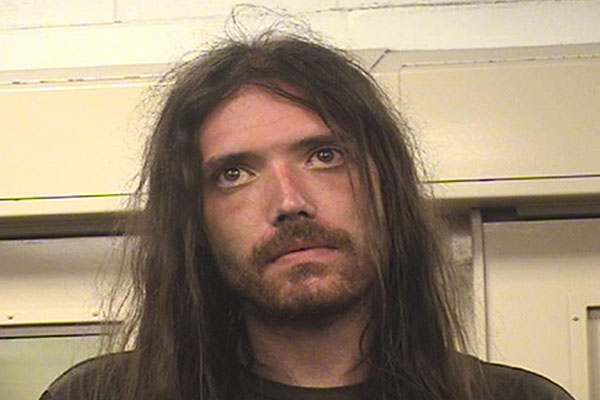 ALBUQUERQUE, New Mexico (AP) — A New Mexico man faces charges after authorities say a couple found him naked and sleeping in their bed.

According to a criminal complaint, Shelby broke into the couple’s home through a window and grabbed a Sprite from the refrigerator before falling asleep in the master bedroom. Authorities say the homeowners found a disrobed Shelby in a deep sleep.

Officers arrived and called to the man, but he slept through it. Authorities say Shelby woke up only after an officer ripped the blankets off him.

Shelby told officers he thought he was at his girlfriend’s house.

He was charged with breaking and entering. It wasn’t immediately known if he had an attorney.