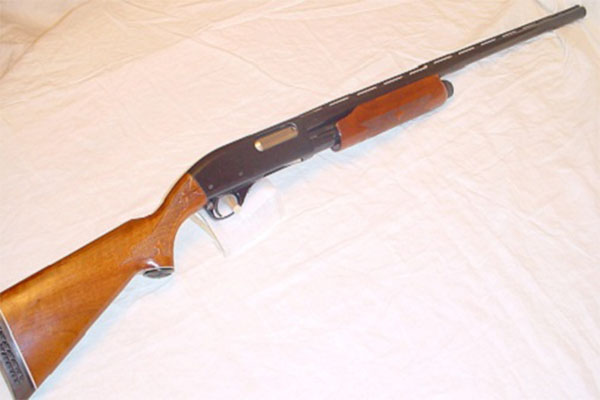 Reports are that police officers were on operation in the area about 10:24 pm, when the weapons were found hidden in an open lot on top of a hill.

Discovered were one Beretta 12-gauge shotgun; one Remington Wingmaster shotgun; a Remington Sportsman shotgun; and one Diana Air Rifle.

One hundred and eighteen12-gauge cartridges were also found.

No one was arrested in relation to the find.