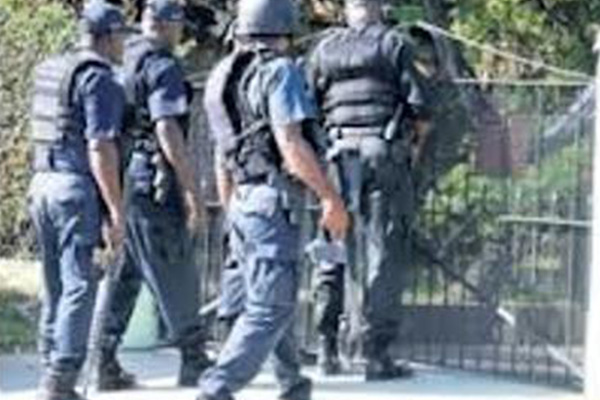 Kingston, Jamaica — Police in the Corporate Area and St Catherine seized two firearms and several rounds of ammunition in three separate incidents over the weekend into Monday morning.

On Saturday, December 7 several rounds of ammunition were seized by police in the Johns Pen area of St Catherine. No one was arrested in connection with the seizure.

The Spanish Town police reported that between 9:00 am and 5:30 pm the lawmen were conducting an operation in the area when premises were searched. A 9 mm magazine containing ten rounds was found.

In the second incident the Hunts Bay Police seized a firearm and several rounds of ammunition in Kingston 11 on Sunday. One man was taken into custody in connection with the seizure.

Reports are that about 7:00 am, the suspect was allegedly involved in a dispute with another man when he used the weapon to inflict several wounds to the complainant. The lawmen were alerted to the scene where the suspect was seen with the weapon, a .40 calibre pistol with a magazine containing five rounds of ammunition.

The identity of the man taken into custody is being withheld pending further investigations.

Monday morning in another Corporate Area incident a team of officers conducted an operation on George Mason Drive, Lawrence Tavern, St Andrew resulting in the seizure of a firearm and a single round of ammunition. One man was taken into custody in connection with the seizure.

Reports from the Lawrence Tavern police are that about 7:30 am, the lawmen were conducting an operation in the area, where premises were searched. A Homemade firearm and one .38 cartridge were found.

The identity of the man is being withheld pending further investigations.