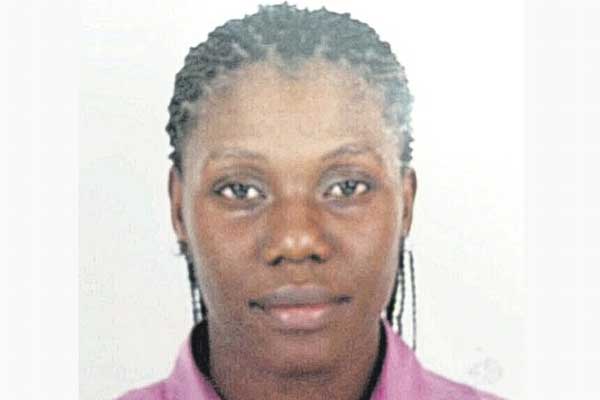 FALMOUTH, Trelawny — The sudden death of a pregnant policewoman, who collapsed while on the job yesterday, has left her colleagues here in western Jamaica in mourning.

The Jamaica Observer learnt that the policewoman — Detective Constable Camile Spencer, 35 — who was three months pregnant, in recent days complained of shortness of breath. The detective’s condition, a police source said, worsened during the wee hours of yesterday while she was on duty at the Falmouth Police Station. She was taken to the nearby Falmouth Public General Hospital where she was pronounced dead about 6:20 am.

Spencer, who enlisted in the Jamaica Constabulary Force 10 years ago, was assigned to the Major Investigation Task Force (MIT) in Area One (western parishes).

A distraught Inspector Radcliffe Solan, head of the Area One MIT, said Constable Spencer’s sudden death has sent shockwaves, not only throughout the MIT, but also the entire Police Area One.

“It is a very sad situation. Members of staff are in deep mourning. Nobody expected this,” said Inspector Solan. “She was a fun-loving person, very kind. She was one of the persons who always kept the office happy. She has gone too soon; that’s all I can say,” added the police inspector.

Similar sentiments were expressed by Woman Constable Collette Reynolds, who is assigned to the Savanna-la-Mar Police Station, where Detective Spencer previously worked.

Reynolds told the Observer that when she last saw Spencer on Tuesday, when the detective attended the Savanna-la-Mar Resident Magistrate’s Court, she complained of not feeling well.

“We are very devastated at this time,” said Reynolds, as tears rolled down her face.

“I knew her very well. She was our tower of strength, always looked out for us [and] was a people person. She was loved by all, especially the females at the (Savanna-la-Mar police) station,” said Reynolds.